Only our address has changed. All contact details remain the same.

Meet the team at Broughton & Jonck 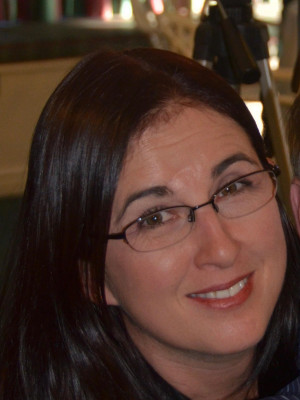 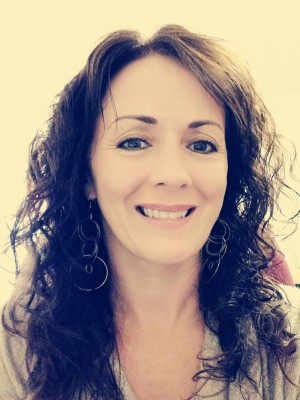 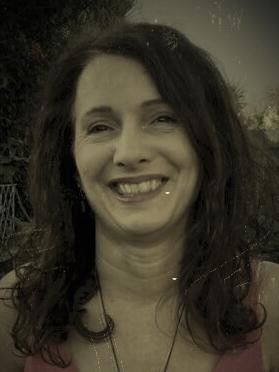 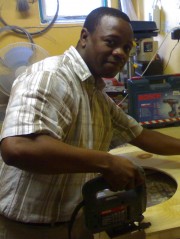 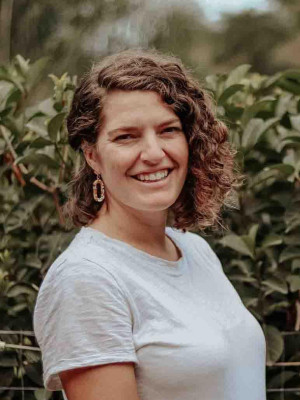